iPod Could be Replaced by iWatch

Though Apple authority hasn’t announced that iWatch, the wearable device will be put into the market, there are many rumors about iWatch. Recently, Apple Company has applied for the trademark protection of the jewelry and watches field, which confirms that iWatch will come out into the market sooner or later. It is said that iWatch is meant to be a smartwatch with a health-focus which can be used with Healthbook app on iOS 8. 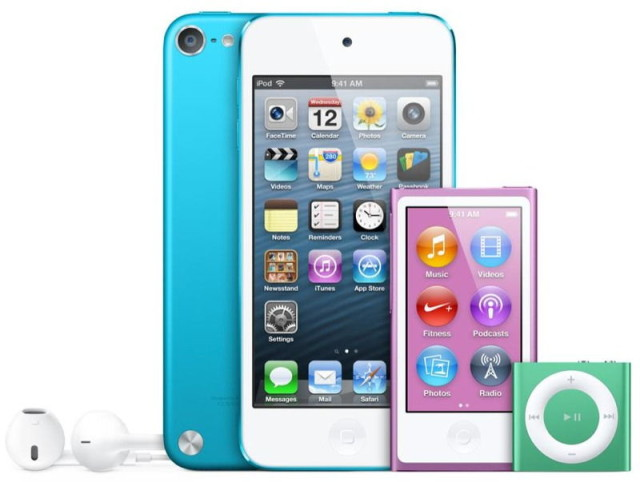 Will iWatch take the place of iPod? Even though iWatch and iPod show great difference, Christopher Caso, the analyst of Susquehanna Financial Group claims that iPod will be replaced by iWatch finally.
He also predicts that Apple won’t release the new iPod this year. Since smartphones are nowadays used not only for calling, but also for listening to music, the MP3 players become less and less important. So there’s not surprising that the sales volume of iPod is reducing.
iPod is tiny and easy-carrying, however, iWatch is portable and have more abundant functions. That’s apparent that there’s certain possibility for iWatch to take the place of iPod and become the new favorite portable device.
发帖者 Unknown 时间： 10:05 PM