Sony Xperia Z3v Stands out with Camera and Battery 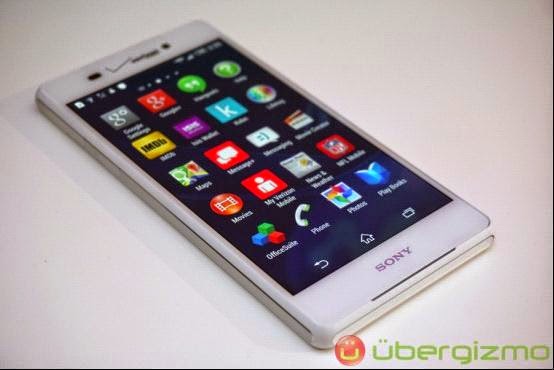 Sony Xperia Z Series has been well acclaimed since its release. However, it has never been on sale in the USA. Last month at the IFA Conference, Sony declared that it would launch Z3v--the variant on Z3 in America in collaboration with Verizon Wireless. Now let’s get the first glimpse of Z3v.

Design
Although Z3v is thin and light as ever, it still varies from the European version. It adds a metal strip around the edges of the plastic body instead of being completely encompassed. In addition, both the front and the back sides are made of glass and the round Power Button is on the right side of the body. What’s more, Sony announces that Z3v will be the most powerful waterproof phone among their products owing to its IP68 waterproof capacity. 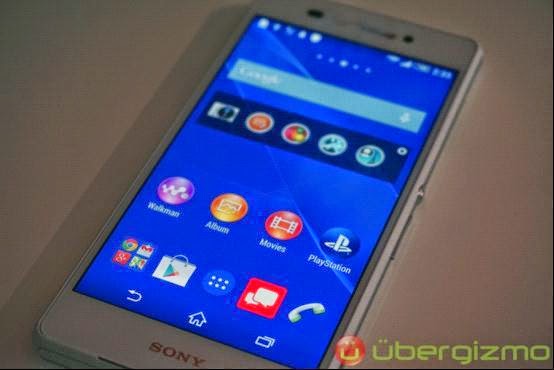 Z3v has a 5.2-inch display with 1080P. It supports Triluminous and X-reality, both of which can automatically and intelligently adjust the brightness and contrast. Therefore, the display effect is quite salient. 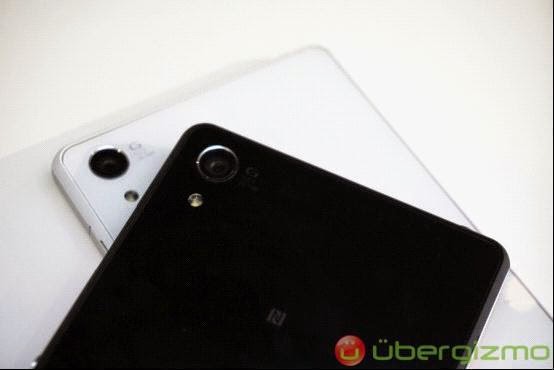 It is universally known that Sony produces the top camera of smartphones, and even the camera of iPhone is provided by Sony. Z3v is equipped with Stacking G lens with 20.7 million pixels and Bionz image processing engine. Like most flagship smartphones, Z3v allows shooting 4K resolution videos. 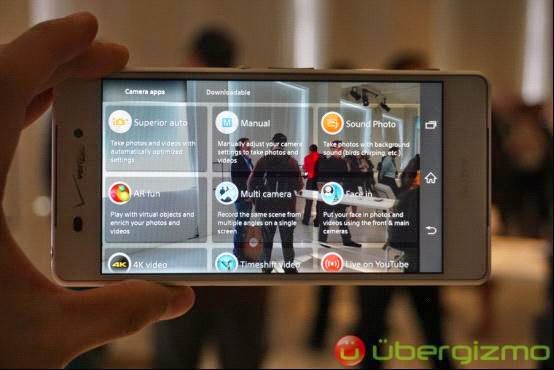 Several camera applications are added in Z3v, like Face In, an app allows users to take photos simultaneously with both front and rear cameras, Live on YouTube, which enables a 15-minute live broadcast on YouTube, and a built-in app which pieces photos taken at the same time from various views together. 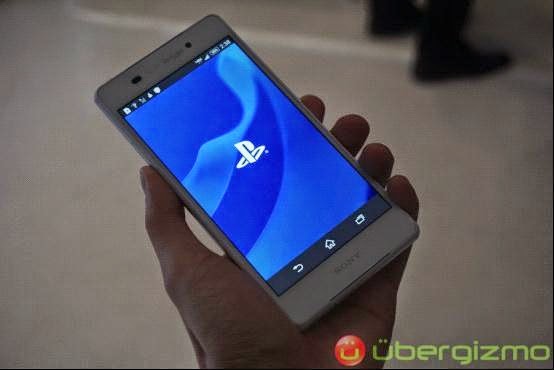 Sony PS4 has achieved great success since its launch last year, and the current sales volume has reached 10 million. Sony hopes that its success in the gaming field can help to promote the development of mobile devices, for which the company launched PS4 Remote Play service. Users can use this service via Wi-Fi network to continue playing previously suspensive game on the PS4. In addition to Z3v, both PS TV and PS Vita also support the service.

Price and Date for Debut
Xperia Z3v, the exclusive product of Verizon Wireless, is scheduled to put on sale on October 23, and its price for contract version is 199 US dollars.

Conclusion
Although the powerful camera, great battery capacity, slim body and marvelous waterproof feature have made Xperia Z3v attract tremendous attention, only by more depth tests can we figure out its real performance. Regrettably, in order to realize wireless charging, the body of Z3v is made of plastic, making its texture slightly inferior to Z3.
发帖者 Unknown 时间： 8:10 PM